8 months ago by Nathanael Gabler. 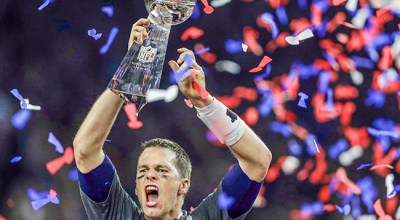 COLUMN: NFL offseason providing a modicum of normalcy amongst unrest

It’s going to be incredibly bizarre to see Tom Brady in a uniform without that clunky Patriots logo on the helmet. The 42-year-old New England ... Read more 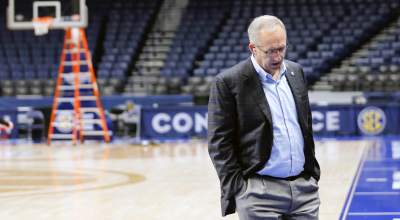 Decisions have been made: where do we go from here?

How many moments in your life do you honestly, truly remember in vivid detail, almost as if everything is happening around you in slow motion? ... Read more

OUR VIEW: What now, Mississippi?

Change will not happen overnight for Mississippi, as much as we might wish differently.   By the time our readers see this, the Magnolia State will ... Read more

OPINION: From the comments section – Using your voice effectively

Several hot-button issues have been discussed by the City of Oxford in recent weeks, but two have seen the most public outcry.  The Board of ... Read more

EDITORIAL: The importance of facts and local news

In the last week, Oxford has seemingly been turned on its head as national news outlets converged on our small town to cover the events ... Read more

This hasn’t exactly been a banner week for female reporters or politicians in Mississippi.   After reading about the state’s lowest-fundraising gubernatorial candidate (who shall remain ... Read more

The recent oversight by the Mississippi Department of Education and lawmakers illustrates there’s still a long way to go before the state’s educational crisis is ... Read more 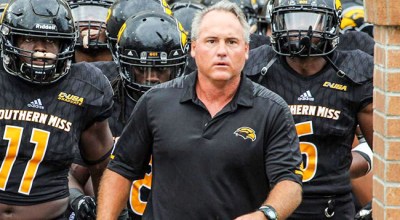 COMMENTARY: The hero that I want for Oxford, but not what it needs

Back in January, the Oxford Board of Aldermen passed a resolution to be in favor of allowing bars to stay open later. This is, in ... Read more

Understanding what journalists do for a living is pretty simple, really. We tell stories. We use our words to paint pictures of things that happen ... Read more 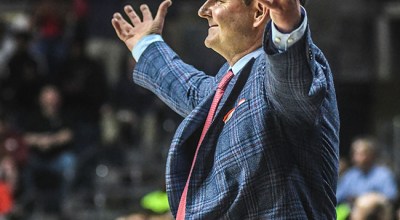 Everything below should be prefaced by saying that I am what many people consider the worst kind of sports fan. Growing up in the Raleigh-Durham ... Read more 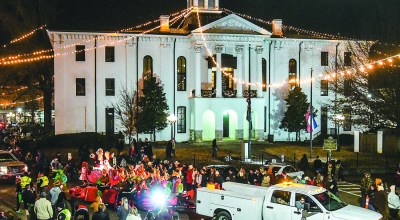 Let me preface this by asking you to understand: I have high standards for the holidays, imparted in me by my family. For those who ... Read more

As the 2018 year closes, there’s one outstanding thing we, as a community, need to commend. Both school districts in Oxford, the Oxford School District ... Read more 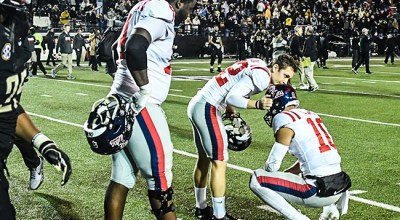 This thanksgiving, here’s how to talk to your relatives about the state of Ole Miss football

It hasn’t been the easiest or most positive year for Ole Miss football. Sitting at 5-6 and having one just one game in the SEC. ... Read more

In a Nov. 5 report from Politico, an estimated 36 million people cast their ballots ahead of Election Day. That number is certainly stunning when ... Read more

Aging is our greatest equalizer

How is your aging going? Are there more surprises like wrinkles or more gray hairs than a while back? Do you need more sleep? Has ... Read more

The average human’s attention span is…oh look, a bird! Has that happened to you? As your brain began the activity of saying something to someone, ... Read more

To the Editor: You grow up in a town and know the people, and some people you don’t always agree with politically can still be ... Read more

Searching for honesty in national media

If a modern-day Diogenes were to search for honesty in the mainstream media, he would need barrels of lamp oil. Diogenes the Cynic was an ... Read more