2 days ago by Anna Guizerix.

OUR VIEW: Shelter animals should never live in poor conditions

The latest allegations made against Oxford animal shelter Mississippi Critterz are shocking and, frankly, unacceptable – almost as unacceptable as the statement released by the shelter in ... Read more 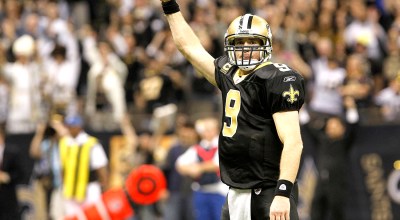 COLUMN: Thanks for the memories, Drew Brees

I was angry Sunday night. That was my first raw emotion as I slammed my fist against the wall while walking back to my bedroom ... Read more

OUR VIEW: A photo opportunity does not equal complicity

The United States Capitol Building was laid under siege one week ago today in a riot that left five people dead and many Americans in ... Read more

When I first learned of the new McAlister’s that was constructed on West Jackson Avenue, I was thrilled; however, that excitement has faded to disappointment.  ... Read more

When news of the COVID-19 vaccine’s upcoming availability to Mississippians over age 65 broke on Monday, many people rejoiced, seeing a light at the end ... Read more

The conversation surrounding lynching victims in Lafayette County has been ongoing for years, but this week advocates for a memorial plaque and county supervisors were ... Read more 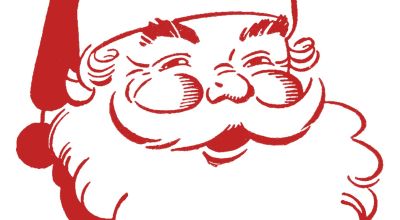 By Kris Kringle | Guest Columnist   Ho, Ho, Ho from the Man in the Red Suit himself!  It’s come to my attention that boys and ... Read more

OUR VIEW: Waking up on Wednesday morning

It’s the day after election day, and if you’re reading this, the world hasn’t ended.  Your coffee is just as hot, your daily tasks are ... Read more

I’ve written before about my father’s battle with Stage IV melanoma, and a year-and-a-half in, things haven’t gotten much easier.  Treatment after treatment hasn’t provided ... Read more

OPINION: Sometimes, you get Spiders

It’s been awhile since you’ve heard from me, Eagle Readers. In the last three months, I’ve welcomed a beautiful baby girl, learned about the joys ... Read more 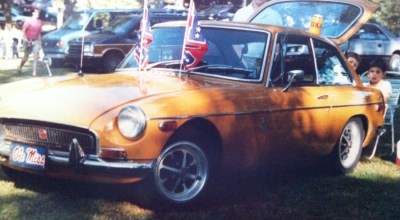 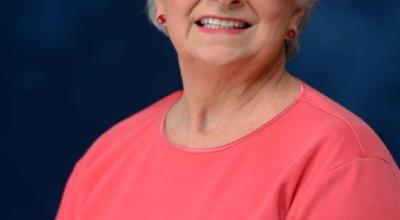 By Bonnie Brown | Guest Columnist Each year the first Monday of September is designated as Labor Day. It’s a day to honor the American ... Read more

OUR VIEW: Oxford and Lafayette County must be counted in the 2020 Census

Oxford is accustomed to ranking near the top of the list in Mississippi as a great place to live, work and play. We post lovely ... Read more

OUR VIEW: Justice delayed is not justice denied

A year has passed since Oxford experienced one of its darkest summers to date with the brutal murders of Dominique Clayton and Ally Kostial. This ... Read more

OPINION: A Matter of Public Safety

A quick scroll through this summer’s pages of the Oxford Eagle might show a startling lack of felony criminal activity – however, that doesn’t mean ... Read more

Make change where it counts: the Ballot Box

The Lafayette County Board of Supervisors made a statement Monday night in voting for the Confederate monument to stay on the courthouse lawn.  Several supervisors ... Read more

A Concert with Dad

Like my father, I love music. If anyone were to look at my iTunes playlist, they would find a variety of music genres. It drives ... Read more

OPINION: Hate has no home here

The events of the last three weeks have served as a time of reflection and reform for people in the LOU Community and beyond.  As ... Read more

OUR VIEW: Can the statue be relocated now?

The vandalism of the confederate monument on the University of Mississippi campus was a bleak affair – one that could have been prevented, had the ... Read more

OPINION: Don’t be a Carla

I learned of a scam over the weekend that has plagued me for days. It’s apparently becoming increasingly common, but I’m here to tell you, it won’t ... Read more