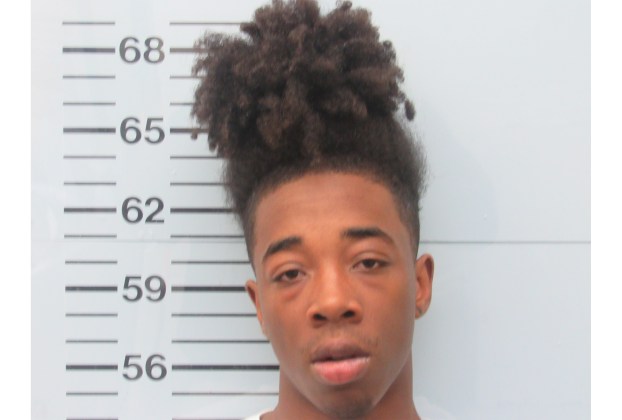 An Oxford man is facing a felony charge after allegedly damaging a vehicle with a pyrotechnic device, according to the Oxford Police Department.

On July 5, OPD took a report of damage being done to a vehicle on Garfield Avenue. The reporting person stated that Jequaris Moore, 19, had allegedly thrown the device inside of their vehicle and done over $1,000 of damage to the vehicle.

Moore was arrested without incident on July 19 on a charge of Felony Malicious Mischief and issued a $2,500 bond by a Lafayette County Justice Court judge.