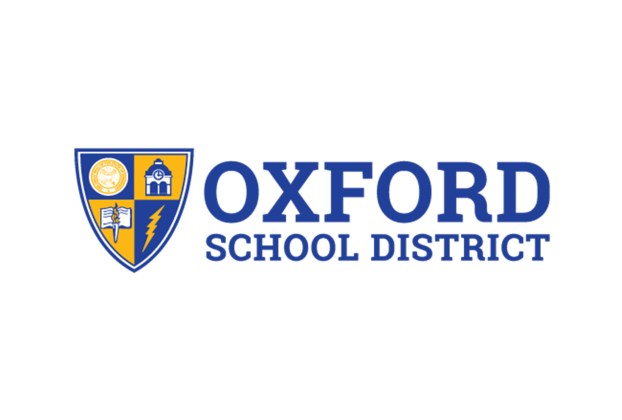 The Oxford School District is entering a new era with Bradley Roberson taking over as superintendent and there are major changes already taking place.

On Tuesday, OSD announced reorganization among its administration, starting at the top and working through the rest of the district. One of the major changes Roberson is making is the elimination of the assistant superintendent position — which he will be the last person to hold that title — in lieu of a creating six new chief officers to serve as his cabinet.

According to the new OSD organizational charge, which was approved by the district’s Board of Trustees during a special meeting on June 10, Marnie Herrington will serve as the district’s chief academic officer and will be in charge in Roberson absence when he is not available.

“The Oxford School District has incredibly talented administrators and staff leading our district,” Roberson said. “By redesigning the organizational chart, I wanted to maximize efficiencies so that we continue to grow and serve students, teachers, and families with the highest level of service possible in our central office.”

All six of the new cabinet positions then oversee other departments and positions within the district, according to the organizational chart that takes effect on July 1.

Along with the restructuring of OSD’s administration, the Board also approved revisions to the district’s salary scales. The Mississippi School Boards Association (MSBA) conducted a salary review of Oxford School District staff for the 2020-2021 school year. Information was gathered from various sources: Mississippi Department of Education Personnel Management Information System, Oxford School District, and comparable school district websites. Job descriptions vary across districts and many were not readily available for all districts used in the study.

The consistent criteria utilized in comparing districts were similar enrollment and personnel structure and close proximity to the Oxford School District.

“Our goal from the beginning was to ensure that the salaries of Oxford School District employees were competitive with districts of similar size by getting all employee salaries to the average,” Roberson informed the Board. “No one in the district is taking a pay cut. In fact, all employees will receive some sort of raise. If an employee was already at the average salary for his or her respective position, he or she will receive a one-step increase on the pay scale. We began planning for raises for district employees when we first began the budget process; therefore; providing such raises will only be a minimal increase in the district budget (approximately $7000). OSD employees will see a step increase every two years under the new pay scale system. Employees will be placed on the step rotation based on the year they were hired in the district.”

The approved and revised pay scales for all OSD departments can be viewed at the school district’s website.