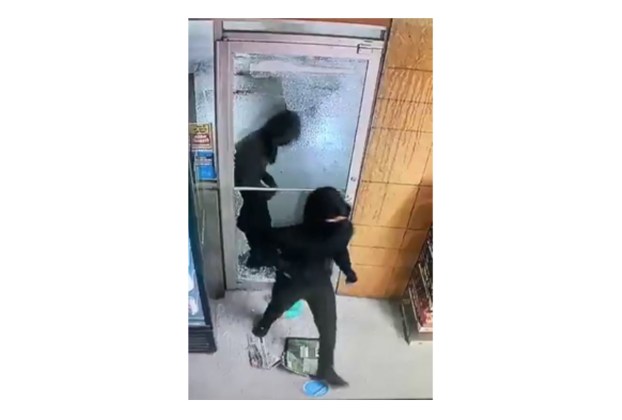 The Lafayette County Sheriff’s Department made two arrests in connection with the break-in at the Abbeville Mini-Mart earlier this month.

Two juveniles were arrested by the sheriff’s department on May 24 for their alleged involvement of the burglary at the convenience store locate at 1042 Highway 7 North. Around midnight on May 10, two suspects broke into the store by using a rock to smash the window of the front door.

The two suspects left with white garbage bags and headed on foot down County Road 180. One suspect could be seen holding a handgun.

Both juveniles were charged with commercial burglary and the case will be heard in The Youth Court of Lafayette County, according to the sheriff’s department. Due to both being juveniles, their names and ages are not being released at this time.