Baptist Hospital tagged as one of nation’s best 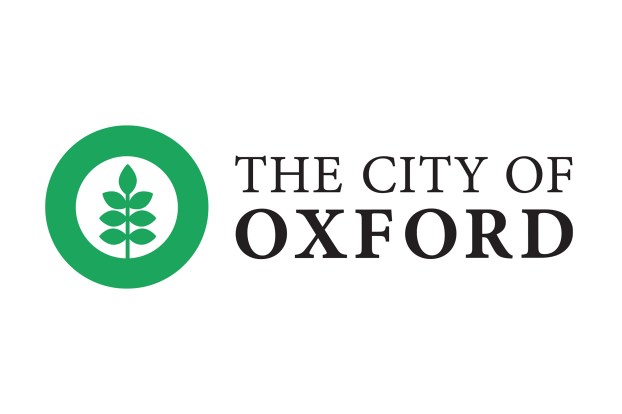 An new amendment to the city’s noise ordinance addresses the use of live and recorded music at outdoor venues around the Square.

The Oxford Board of Aldermen last week approved a sound ordinance amendment, which sets limits in amplified indoor and outdoor music. The ordinance change was approved after several discussions, sound demonstrations and documentation of sound levels around the Downtown Square.

The ordinance addresses the growing issue of music being played in outdoor venues on a more regular basis, as some bars and restaurants opened outdoor venues over the past year. Prior to this amendment, organizers or business owners were required to obtain a special permit from the city to allow amplified sound at parades or other events.

Under the new rules, a permit is not required as long as the sound falls within approved limits, as outlined in the ordinance:

• Businesses with unenclosed or outdoor areas such as a patio, rooftop or yard should not operate sound equipment or produce any sound in excess of 70 decibels or 80 dBc between 10 a.m. and 11 p.m. or in excess of 65 decibels and 75 dBc from 1 a.m. to 10 a.m.

• Businesses with live or recorded music indoors within the Historic Urban Center, commonly known as the Square, should not exceed 85 decibels and 95 dBc and can be produced only between 10 a.m. and 1 a.m, as measured at the adjacent public street or curb but at least five feet from the building . Between 1 a.m. to 10 a.m. sound lis limited to between 65 decibels and 75 dBc.

The new ordinance is not without controversy. Several business owners complained that 70 decibels is too low, while residents around the Downtown Square said the threshold was too high. The previous limit for outdoor music was set at 85 decibels, but the board and other city officials felt that was too high.

“It’s a work in progress,” said Oxford Mayor Robyn Tannehill of the ordinance. “If we don’t get it right, we’ll change it. There will still be issues we will have to work out.” 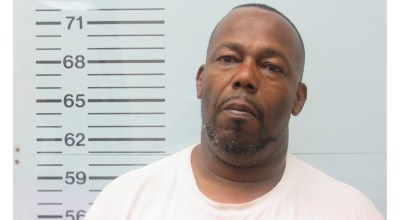