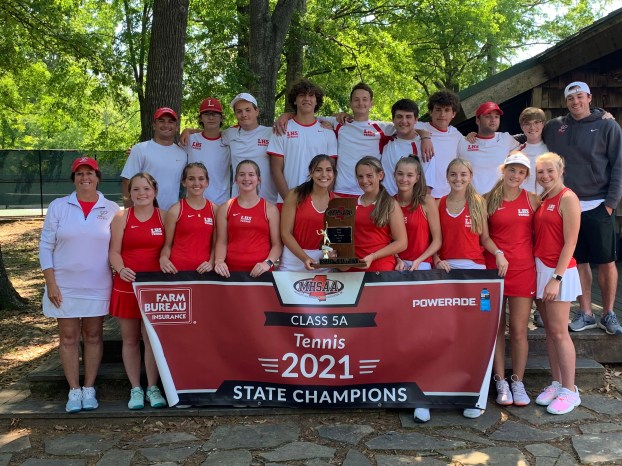 JACKSON — After getting their first state title in program history in 2018, the Lafayette tennis team added another piece of hardware to the trophy case on Thursday.

Due to the COVID-19 pandemic, the 2020 season was canceled in mid-March.

Since winning that first trophy three years ago, head coach Debbie Swindoll has been gradually building the program into an annual state championship contender.

“We are better than we were in 2018. Deeper,” Swindoll said. “I think we’re deeper and we are growing every year and getting better. I’m going to lose three vital seniors this year that I’ve got to replace. But, we’re still at a good place.”

Alex Lampton put Lafayette on the board first with a dominant 6-0, 6-0 win. The Commodores secured the state title in less than hour, winning the first four of the seven possible points.

Following the win in the girl’s singles match, the Commodores swept the girl’s doubles points. The team of Hudson Lindsay and Val Smith won 6-0, 6-1 while Lucy Wilson and Jenna Lampton won their match 6-0, 6-2.

The state championship-clinching point came in the boy’s doubles match as the team of Cross Lindsay and Brett Lampton won 6-0, 6-2. The Commodores also swept the boy’s doubles points when the team of Hayden Williams and Porter Lindsay won with a tiebreaker after splitting the two sets with Brookhaven.

Cross Lindsay missed Monday’s North Half championship against Saltillo due an ankle injury, but was back in Thursday’s starting lineup for Swindoll.

“My girl’s doubles were outstanding today,” Swindoll said. “I relied on my singles a lot but my girls doubles, and they’ve kind of been there all year, was huge. Getting Cross back was huge, and that probably needs to be said. When I brought him in that helped secure a doubles team. Alex, I can’t shortchange her. She had that singles point in the bag the whole time it seemed.”

In the boy’s singles match, Lafayette’s Nate Leary rallied for a tiebreak win after dropping the first set 5-7, but winning the second set 6-4 and clinched the point with a 10-7 win in the tiebreaker.

Brookhaven’s lone point came in the mixed doubles with a 6-2, 6-3 win over Lafayette’s Jake Leary and Presleigh Loper. 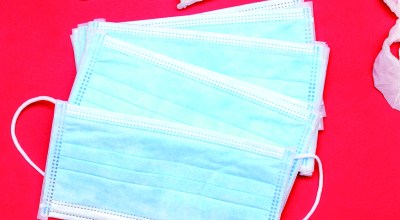 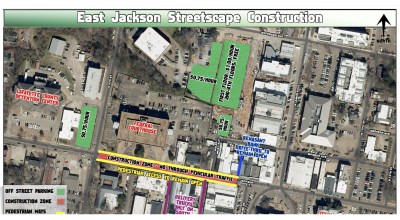 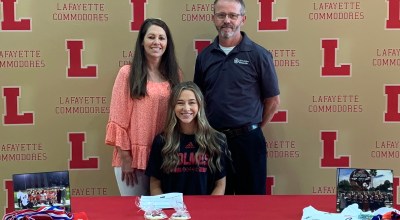