No. 6 Ole Miss drops series opener at No. 4 Mississippi State

STARKVILLE — The first game between two Top-6 instate rivals went the way of the home team on Friday.

No. 4 Mississippi State defeated No. 6 Ole Miss 5-2 in the much-anticipated series opener at Polk-Dement Stadium in front of a reported 10,291 fans, though it was many more than that.

The Rebels (25-9, 8-5 Southeastern Conference) had six hits, but none of them timely late in the game when they needed them the most. They hit into three double plays, two of them ending innings and threats to score.

Center-fielder TJ McCants hit a solo home run in the fourth inning to give Ole Miss the 2-1 lead at the time and went 1-for-3 at the plate. Catcher Hayden Dunhurst was the only Rebel batter to get more than one hit, finishing 2-for-4 with a double.

Dunhurst’s double came in the ninth inning with the Rebels needing to score at least three runs to keep the game alive. Justin Bench then lined out to Mississippi State shortstop Lane Forsythe to double up Dunhurst, ending any scoring threat.

Ole Miss batters struck out 12 times and only drew three walks. They stranded four runners on base.

“We couldn’t do enough. Couldn’t muster enough, offensively,” said Ole Miss head coach Mike Bianco. “We just couldn’t bunch it together. They don’t walk you. You’ve got to hit your way through. …We seem to get a guy on here or there but we just couldn’t put it together. Credit their pitchers. They’re outstanding on the mound, but we’ve got to be able to do a better job of just putting the chain together, putting more hits together.”

On the mound, Gunnar Hoglund took the loss, his second of the season, but had one of his better outings in conference play. Hoglund worked seven innings, giving up three runs on four hits while striking out nine Bulldog batters. He did not issue a walk.

Former Sunday starter Derek Diamond worked the eighth in his first relief appearance of his career, giving up two runs off three hits.

“I felt really good,” Hoglund said. “We knew it was going to be a battle coming into it but I made some pitches and they took advantage of some. I was just trying to battle and compete and go as long as I can.”

Mississippi State (26-7, 9-4) got most of its production from the second and third hitters in their lineup. Third baseman Kamren James went 2-for-2 with four RBIs and a home run while right fielder Tanner Allen went 3-for-4 and scored two runs. Leadoff hitter and center fielder Rowdey Jordan was 1-for-4 but had an RBI during the Bulldog’s two-run eighth inning.

Ole Miss and Mississippi State will meet for Game 2 on Saturday at 2 p.m. CT. Doug Nikhazy will take the mound as the Rebels look avoid their third-straight SEC series loss. 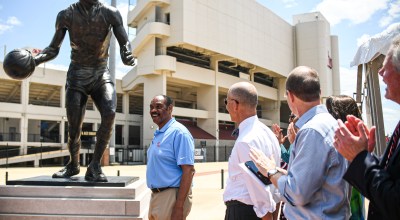 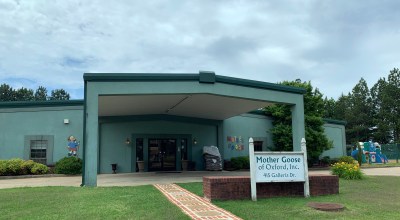 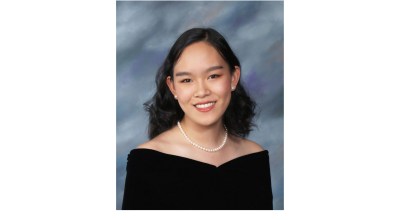 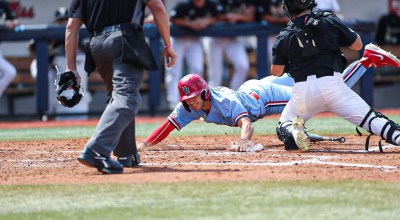