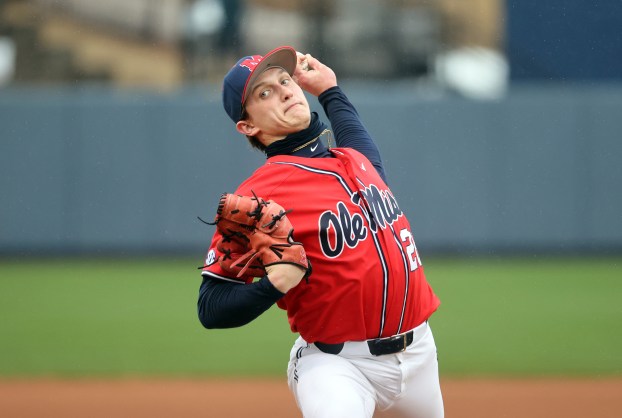 For the first time since Valentines Day last year, the Ole Miss baseball team found themselves on the wrong end of a score.

The No. 1 Rebels fell to Central Florida, 3-2, in the weekend series opener at Oxford-University Stadium on Friday. The loss snaps a 20-game winning streak dating back to Feb. 15, 2020.

Offensively, Ole Miss (4-1) struggled at the plate with only six hits. The Rebels were unable to capitalize with runners in scoring position, hitting .200 (1-for-5) with people on second or third base. With runners on any base, they hit .222 (2-for-9).

The only offense the Rebels could muster was an RBI-single by Cael Baker in the fourth inning to give them a 1-0 lead at the time followed up by a solo home run by catcher Hayden Dunhurst in the bottom of the ninth to cut the deficit to one with two outs.

“We had a lot of trouble catching up to the fastball tonight,” said Ole Miss head coach Mike Bianco. “That’s usually not our problem. Tonight, although I think they both were real good fastballs, they were also sneaky fast in the sense that we seemed real uncomfortable in a lot of at-bats.”

Ole Miss ace Doug Nikhazy took the mound for the first time at home after having a quick outing in last week’s season opener against TCU in Arlington, Texas.

Nikhazy lasted only 1.2 innings against the Horned Frogs before his outing was cut short. On Friday, he lasted 6.1 innings and struck out 10 but gave up two runs off two solo home runs in the seventh inning.

After a disappointing start to his season, Nikhazy returned to Oxford and did not make many changes to his pitching, but more to his approach on the mound.

“I really just tried to get an attitude adjustment. There wasn’t a lot of things, physically, that were going on,” Nikhazy said. “I wanted to come out with a little bit more fire and thought back to what makes me good. I think it’s that I compete and that I try my best and try to push out zeros without looking forward or anything like that.”

Right fielder Jordan Rathbone and catcher Josh Crouch did the damage against Nikhazy, giving Central Florida (2-3) the lead for good. The Knights added on a run in the ninth inning off a throwing error by pitcher Taylor Broadway, which proved to be the difference.

Ole Miss and Central Florida conclude the weekend series on Saturday with a doubleheader due to the threat of rain on Sunday. The first game will start at 1 p.m. CT with the second game starting 45 minutes after the first game’s conclusion. 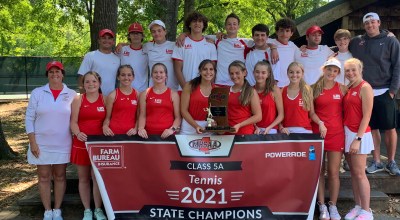