Ward I candidates drop out of Oxford elections following… 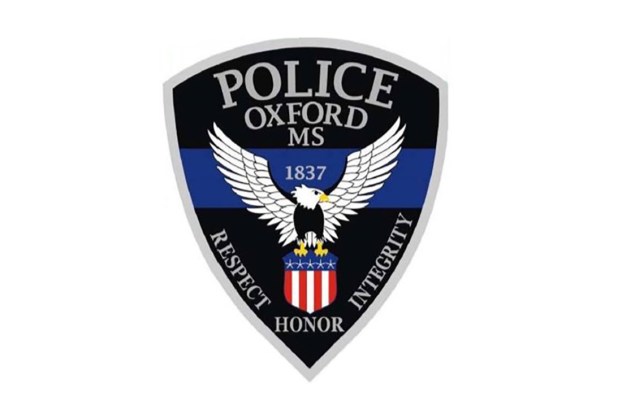 One person is dead after an officer-involved shooting late Monday night.

At approximately 11:29 p.m. on Feb. 8, an officer with the Oxford Police Department attempted a traffic stop on a vehicle. The driver of the vehicle then fled, and a pursuit ensued with the vehicle eventually stopping, according to OPD.

The driver then ran from the scene and moments later an officer-involved shooting occurred, leaving the driver pronounced dead at the scene. No officers were injured in the shooting.

The Mississippi Bureau of Investigations was contacted, as is protocol when an officer-involved shooting occurs, and has taken charge of the investigation.

This is an ongoing investigation. 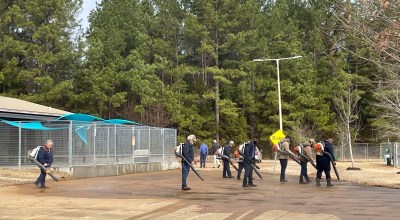 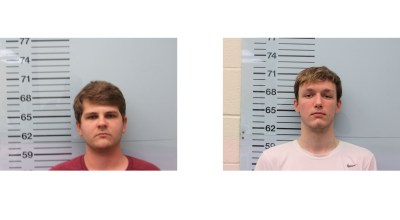