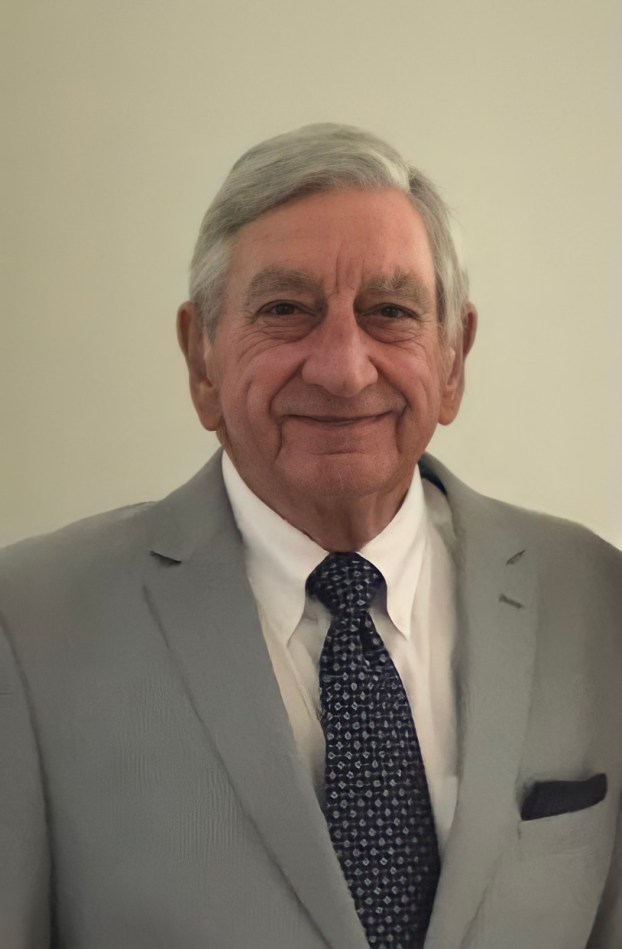 John Walter Nance III passed away on Jan. 31, 2021 after a long and courageous battle with Coronary Obstructive Pulmonary Disease. Born on July 18, 1936 to John and Mary Nance, he lived and farmed in Clarksdale for many years. Walter was a child of God, a friend to many, and a beloved family patriarch.

He attended Kentucky Military Institute and The University of Mississippi. Walter then served in the US Army from 1956-1958. Afterwards he returned to join his family’s farming operation in Coahoma County.

During his adult life he farmed cotton, rice and soybeans for almost 50 years. He served in various positions at First United Methodist Church in Clarksdale, on the local hospital board, Rotary Club, the board of Lee Academy and the Mississippi Seed Improvement Association.

Walter was a voracious reader, tennis player and fisherman. He was constantly looking for ways to help others. He had numerous friends who will remember him for his friendship, his unwavering spirit, his sense of humor, his devotion to his family and his faith in God. After moving to Oxford, he developed a passion for golf and cherished his golf group.

Preceded in death by his parents and sister, Joan Nance Patton.

A small, private graveside service was held on Feb. 2 at 11 a.m. at Oakhurst Cemetery in Clarksdale. The service will be live-streamed on the Meredith Nowell Funeral Home’s Facebook page.

In lieu of flowers, the family requests donations be made to First Presbyterian Church of Oxford, First United Methodist Church of Clarksdale, or The Pantry of Oxford and Lafayette County. 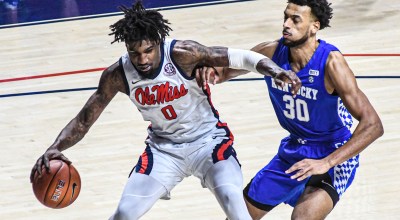