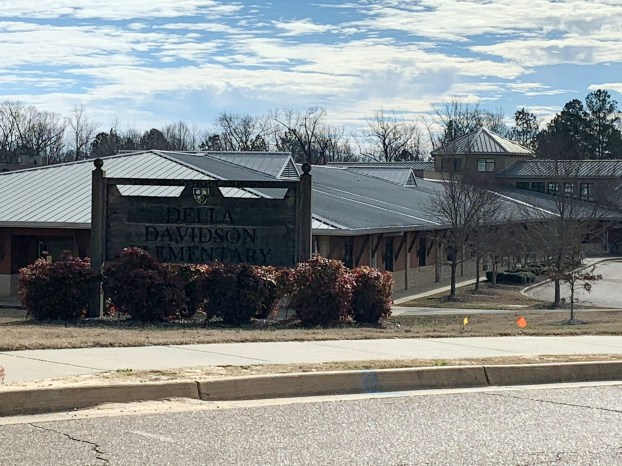 Students in six classrooms at Della Davidson Elementary have been shifted to virtual learning due to contact tracing and positive COVID-19 cases.

The Oxford School District confirmed with the EAGLE on Friday that the school currently has 10 positive cases in seven different classrooms at DDES.

Heather Lenard, OSD public information officer, explained that one positive case in an elementary grade classroom causes all students in the classroom to be quarantined at home and shift to virtual learning.

Despite the high number of classrooms that stopped in-person instruction, DDES is still open for in-person learning in the remaining classrooms, as the threshold of positive cases needed in a minimum of three classrooms has not been triggered to cause a shut down of the school.

“It would have to be three or more positive cases in a class, and then three classes like that to shut campus down,” Lenard said.

With elementary students in such close contact all day, as a whole class, the entire classroom is required to shut down in-person instruction with one positive case. At the middle school and high school level, only those students who are deemed to be within six feet of a positive case for 15 minutes or more are considered close contact and sent home.

According to OSD’s COVID-19 report for the week of Jan. 18 through 24, there were 20 new positive cases reported. Six of them were at Central Elementary and four were at Bramlett Elementary. Della Davidson reported one new case last week, which was a student and only 22 students were quarantined as of Jan. 24.

Central Elementary had 123 people quarantined last week with 118 of them students.

Since school began on Aug. 3, there have been 249 positive COVID-19 cases reported at LCSD.