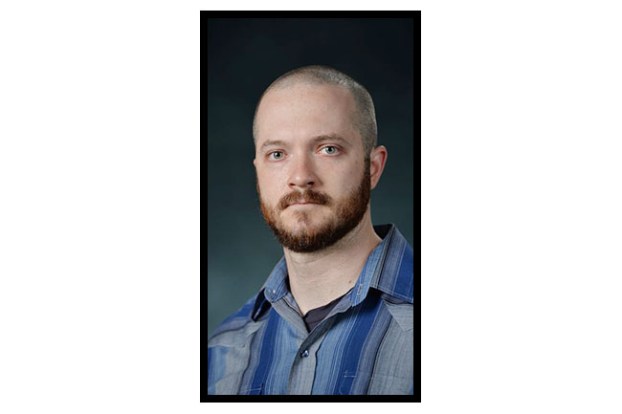 A University of Mississippi professor responded to Shad White’s “demand” to repay money by filing a lawsuit against the Mississippi state auditor on Wednesday.

Ole Miss sociology professor James Thomas filed the lawsuit, claiming White defamed him by saying the professor should be fired for participating in a two-day “Scholar Strike” in September. The national strike, which occurred on Sept. 8 and 9, was part of an effort to draw attention to racism and social injustice.

Earlier this month, White issued a statement where he demanded Thomas repay nearly $2,000 and accused the professor of violating state law by taking part in a work stoppage. Thomas has 30 days to repay the money or White stated he would take the case to the Mississippi attorney general’s office.

The Mississippi Center for Justice filed a lawsuit on Thomas’ behalf. Rob McDuff, who is representing Thomas in the matter, and Paloma Wu filed the suit in Hinds County Circuit Court.

The lawsuit is brought against White in his individual capacity, meaning if a jury decides White must pay any damages, it will come from him and not from the state of Mississippi. A specific monetary value was not included in the suit.

“This lawsuit is brought on behalf of Dr. Thomas. It seeks to hold Mr. White accountable under the law of defamation for this false statement,” the complaint reads. “However, Dr. Thomas does not seek the payment of taxpayer money. … If the jury says he should pay one dollar, that is fine. If the jury orders payment of more money, that is fine too. But no taxpayer money will be paid to Dr. Thomas as a result of this lawsuit.”

The week following Thomas’ strike in September, White sent a letter to Ole Miss chancellor Glenn Boyce saying the school should recoup money paid to Thomas on the two days he did not teach any classes. White also stated in the letter the University should go to court to attempt to have Thomas fired from his post at the school.

In 2019, the Institutions of Higher Learning’s Board of Trustees granted Thomas tenure, with dissent, giving him added job security.