Week 10 Preview: Region titles on the line for…

ACKERMAN — One of the strangest football seasons ever for Water Valley came to an end Friday.

The Blue Devils (4-5, 3-2 2-3A) could not capitalize on momentum on either side of the ball tonight. The night started with a Charger 39-yard touchdown pass to make the score 7-0. The Blue Devils offense started strong after going three and out on their first drive to pace the Blue Devils in the first half.

The Blue Devil defense played better in the second half forcing the Chargers to a couple of four and outs, but the Chargers would put the nail in the coffin on the Blue Devils season with a 21-yard touchdown pass with 10 minutes left in the game.

Water Valley will return the majority of their young team next season and move to a new region. Water Valley was moved to Region 1-3A with Booneville, Kossuth, Alcorn Central, Kossuth and Mantachie. Choctaw County (7-3, 3-1 4-3A) will advance to play Amory (8-1, 5-0 1-3A) next Friday. 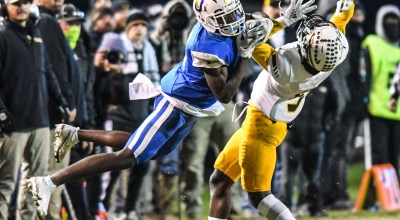 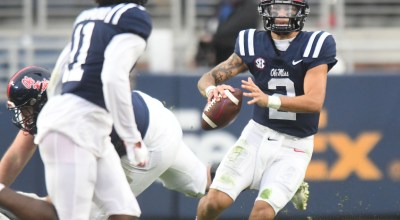