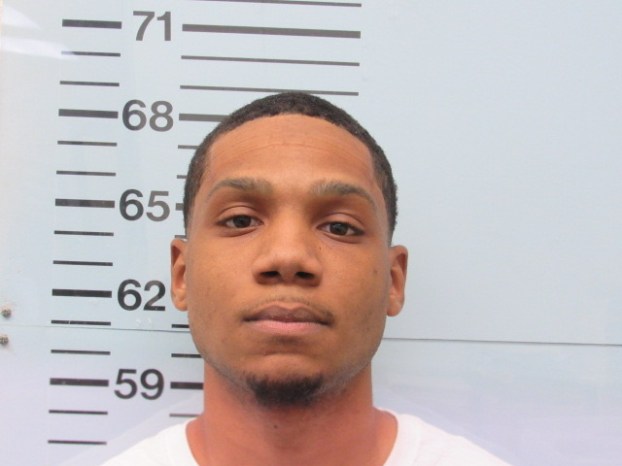 A Canton man is facing a carjacking charge following an incident on Jackson Avenue this past weekend.

On Oct. 24, officers with the Oxford Police Department responded to a traffic accident near the 1700 block of Jackson Avenue. One of the drivers involved in the accident attempted to carjack a vehicle prior to the officers arriving on scene.

The driver was able to steal a different vehicle after a passerby stopped to check on the other driver involved in the accident, according to OPD. Officers were able to locate the vehicle driven by the suspect on Jackson Avenue, where it was stopped and the male suspect was taken into custody.

The male was identified by OPD as Lapatrick Whitehead, 21, and was charged with attempted carjacking/motor vehicle theft. Whitehead was brought before a Lafayette County Justice Court Judge who set his bond at $6,000. He was booked into the Lafayette County Detention Center on Oct. 24 and was released on bail on Oct. 26.