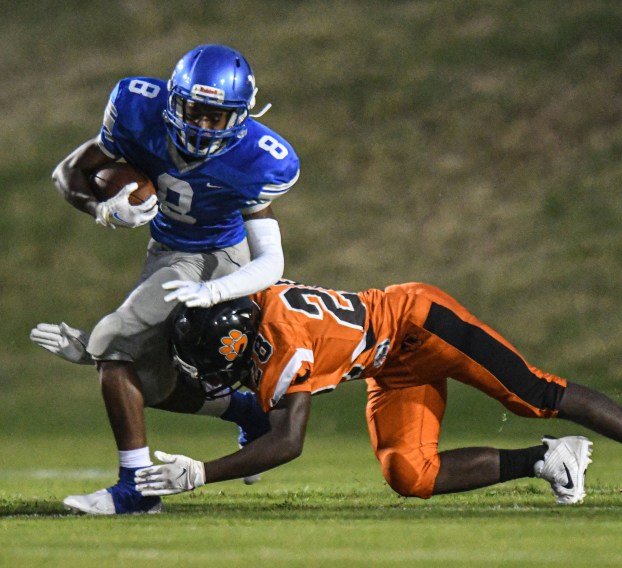 Suddenly, the MHSAA football season is entering its fourth week.

What felt like would never come this year is nearly halfway complete and the games begin to matter for some this week. Oxford and Lafayette kick off their region schedules on Friday while Water Valley has one more tune up game.

Coming off their bye week, the Chargers (2-0) are rested and set to defend their Region 1-6A crown, starting at Southaven (1-1).

Oxford chose to not fill their open date last week after winning their first two games of the season. Instead, the Chargers stuck with their usual plan of taking a week off between the Crosstown Classic against Lafayette and the start of region play.

Sticking the normal routine in an abnormal season was something head coach Chris Cutcliffe felt was still important for his team.

“We wanted to stay open,” Cutcliffe said. “Honestly, the region schedule is the most important part of the season. That’s going to determine your playoffs and your seeding. We felt like, having an extra week off heading into that can benefit our team, potentially from an injury stand point, potentially from a standpoint of quarantine issues and those types of things. We just felt like it was the best decision for us to keep that week open.”

In the battle of the Chargers, Southaven is coming off a 27-0 loss at the hands of Bartlett out of Tennessee. On Sept. 4, they defeated Center Hill, 14-7.

Unlike their crosstown rivals, Lafayette did fill their open date last week with a trip to Mooreville.

The Commodores took out their frustrations from their loss to Oxford the week prior, defeating the Troopers 42-7 and getting back in the win column.

Now, Lafayette (2-1) turns their attention to the start of Region 1-5A play and the four-time defending Class 5A state champion West Point.

The Commodores have made it a tradition of starting region play against the Green Wave in recent years and this year is no different. They will stay on the road as they travel to West Point on Friday.

After falling to Class 6A contender Starkville in the opening week, the Green Wave (2-1) have rattled off back-to-back wins over Tupelo and Noxubee County.

The Green Wave have been a thorn in Lafayette’s side ever since the Commodores moved up to Class 5A in 2017. Last year, West Point eliminated the Commodores in the second round of the playoffs.

The season has firmly gotten underway for Water Valley having played two games after missing the opening week.

Last Friday, the Blue Devils (1-1) took their lumps in a 40-21 loss to Calhoun City in their home opener, but get another chance for their first home win this week.

After a sluggish first half, the Blue Devils managed to outscore Calhoun City 14-6 last week.

“The guys didn’t quit. They came out and played their butt off,” said Water Valley head coach Brad Embry following the game. “We didn’t execute perfect, but we played a lot better in the second half. The speed of the game.”

Winona comes to Bobby Clark Field as the Blue Devils’ Homecoming opponent. The Tigers (3-0) are coming off wins against Kosciusko, J.Z. George and Yazoo County.

This is the final tune up game for the Blue Devils, who begin Region 2-3A play against Byhalia next week. 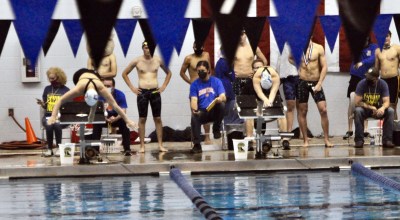