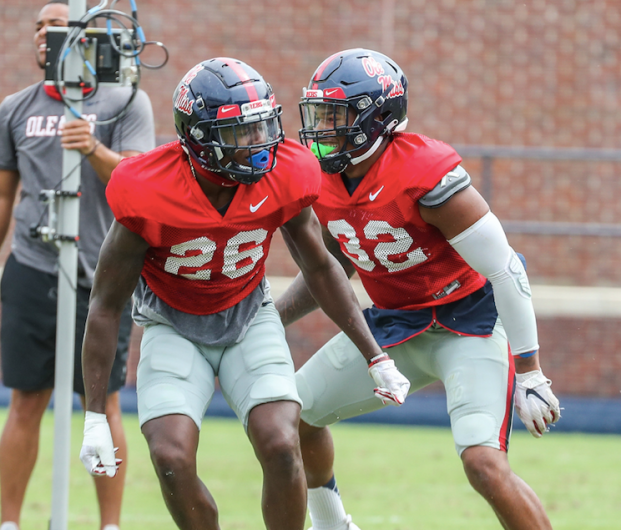 For the first time since transferring to Ole Miss, Otis Reese is speaking out.

The defensive back is still waiting to hear from the NCAA if his waiver will be granted, which also includes a stamp of approval by the Southeastern Conference, before he will be eligible to take the field for the Rebels.

With other players, including former teammates of Reese’s, having already been given the green light at their new schools, the former Georgia Bulldog took to Twitter on Tuesday night to provide his side of the story and made strong claims about his time in Athens, Ga.

The letter written by Reese was posted to the social media website and tagged the NCAA, SEC and SEC commissioner Greg Sankey.

Reese claims in the letter he told Georgia head coach Kirby Smart that he wanted to transfer and move on from the Bulldogs, but Smart convinced Reese to stick out the season. In turn for being a good teammate and staying with the program for the entire 2019 season, Smart would grant the transfer request, according to Reese. In the letter, Reese also stated he had sent the NCAA a text message from him to Smart that was dated Oct. 4, 2019 where Reese informed the Georgia coach of his intentions to leave the program.

During the SEC coaches’ teleconference on Wednesday, Smart did not give a comment regarding Reese’s claims.

“I can’t comment to the stuff that’s going on with that because it’s still with the NCAA and SEC,” Smart said.

Reese then moves on towards the reason for why he wanted to leave Georgia and start fresh somewhere else.

“The reason I chose to transfer is because my one and a half years at UGA took a devastating mental toll on me,” the letter reads. “From my first moments I stepped on campus. it was not what I expected. The racists events that I kept experiencing weighted on me heavily and seemed never ending.”

Reese goes on to say he was pulled over and “harassed” by a police officers on two separate occasions. The first incident was when Reese was driving alone and the second time he was a passenger in a teammate’s car. Reese claims on both occasions the officers were “extremely aggressive” and accused him and his teammate of drug use and searched the vehicles without any basis and threatened to take Reese and his teammate to jail.

The letter goes on to say that type of harassment was a “constant discussion” among players during Reese’s time at Georgia. He also stated many of his teammates were falsely arrested and harassed. He mentions one time where a teammate of his was called a racial slur by a white student-athlete and another group of students white classmates “mocked slavery and pretended to whip each other.”

“Both of my times I was polite, respectful and compliant, but both these experiences left me shaken,” the letter continued. “I received tickets & citations.”

Reese claimed he requested body cam footage from the Athens Police Department and was told that none existed from either encounter.

Since his time at Ole Miss, Reese stated in his letter that head coach Lane Kiffin and the University have been “strong advocates against racism and have put in the work to change perceptions.”

“I have seen first-hand what genuine commitment to change looks like in Oxford and I’m excited to be a part of this program. If I was permitted to leave when I attempted last year, I would be eligible to play right now.”

The Rebels host No. 5 Florida on Saturday (11 a.m., ESPN) and with three days before the 2020 season begins, Reese nor Kiffin have heard any updates on the waiver request.

Kiffin has said many times that Reese would be a starter, and will be if his waiver is approved by the NCAA and SEC. The inability to use Reese in practice knowing he will be playing on Saturday has frustrated the first-year coach.

“It kind of makes it difficult because of trying to plan and figuring out,” Kiffin said on Monday. “Same with (transfer defensive back Deane Leonard). Here’s two guys that potentially would be starters for us that we don’t know what to do when we’re trying to practice. Really we’ve only got two practices left, Tuesday and Wednesday. So it sure would be nice to know.”

Reese’s post and full letter can be viewed below: 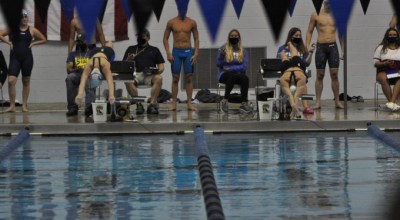