Lee Ingram honoring late brother and helping others through…

Considered one of the greatest novels ever written, F. Scott Fitzgerald’s “The Great Gatsby” has been duly celebrated since its first publication nearly a hundred years ago, so it’s of interest that at the end of 2020 the book’s copyright will expire – making Fitzgerald’s story and its characters in the public domain and open to adaptation.

After being tight lipped about his project for nearly half a decade, Oxford author Michael Farris Smith is now open to discussing the novel “Nick,” – a backstory he created for Nick Carraway, the quiet and observant bond salesman whose modest cottage sits next door to millionaire Gatsby’s monstrous mansion in the original story.

A recent media release marks the first word about the novel to the public.  “‘Nick’ begins on a foggy wartime Paris street corner and ends across the harbor from a Long Island estate,” it describes.  “Both locales are ones of mystery and revelation, and between them we are expertly swept from the battlefields of World War I to the bars and speakeasies of New Orleans.”

Smith discovered, after first sharing the book with his agent and editor, that The Great Gatsby was still under copyright, and that it wasn’t possible to publish his prequel until 2021 – so he initially had to sit on it.

“We were extraordinarily quiet about it, even within my literary agency,” said the author.  “My agent was very careful not to share it with any other agents until the time was right, just because we didn’t want any type of word to leak out about it.  I was pretty nervous about it too, to be honest.”

With regard to his motivation for pursuing the project, Smith reflected on rereading the classic again after having become more experienced in his life and his work – and being especially taken by Nick, the narrator, who often discusses in great detail the lavish world surrounding him, yet lets on very little about himself.

The author explained that the decision he made to undertake writing Nick’s backstory was immediate, as soon as the idea occurred to him.  Smith recalled assessing his own personal qualifications for the pursuit – which included his love for the story and the characters, having an attachment to the emotions of it, and also formerly being an expatriate himself – similar to F. Scott Fitzgerald.

It just so happened that the Smith family had a trip to Paris, planned shortly after he had begun writing, during which time he found more inspiration than he could have imagined.

“All of a sudden I was in that city again,” he said, “and the whole thing just really came to life to me during that month.”

He continued, “I would get up in the morning and go to the little cafe down on the corner and sit and work on it , and then we would spend the rest of the day walking around and being in the city.  I was just so observant, my eyes were so open and my imagination was just running away with everything…imagining (Nick) there in WWI.  I really don’t know that I could have done it so authentically without that experience.  It’s like the city just came alive for me, along with the story – all at once.”

Joshua Kendall, VP, Editorial Director and Executive Editor at the New York-based Little, Brown and Company Publishing, referred to Smith’s novel – slated for release in the U.S. on January 5 – as an “extraordinary, condensed epic.”

In response to it being called an ‘epic,’ the author said, “It has kind of an epic feel for me too than any other thing I’ve done, because most of my other novels take place in a really short time period.  Smith elaborated, “I think I decided to write about a very distinct and unique period in American history – the end of WWI and the eve of prohibition…I think Nick’s journey carries him from one continent to the next, and it carries him literally from one end of the country to the next, before he ends up in West Egg.”

He added, “I think that the sweep of it was with a much broader stroke than anything else I’ve done – which wasn’t really intentional.  It was just the idea of grabbing hold of this time period and creating his journey with as much emotion and intensity as I could – and I think getting hold of America during that time, and what was going on culturally and historically, just happened to fall along with it.”

Being that 25 million copies of The Great Gatsby have sold worldwide, since its original publication in ‘25, Little, Brown and Company’s collaboration with No Exit Press in the U.K. – for a global publicity and marketing campaign – encourages the prospect of great success for Smith’s seventh novel.

When asked his thoughts on the mysterious allure of the Gatsby characters to readers – and filmgoers alike – throughout the decades, the author replied, “Hopefully it will draw people back to the same thing that gave me the emphasis to write it, and made me so interested in it.” 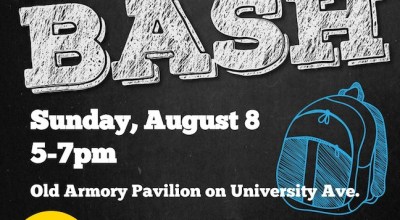 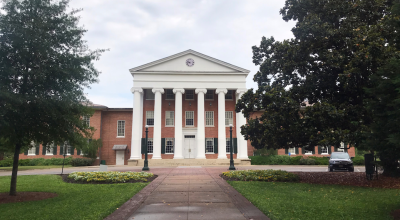 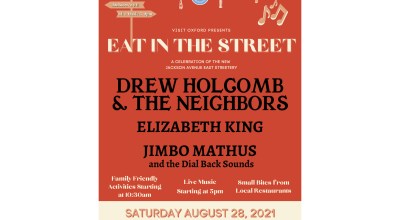