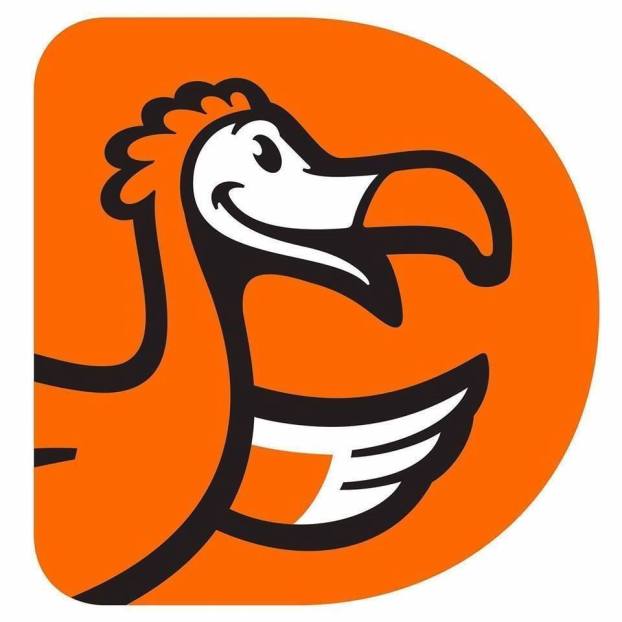 Dodo Pizza moved into its new location on Jackson Avenue West and celebrated its reopening on July 19.

The pizza chain reopened in the space previously occupied by Brick & Spoon on 1801 Jackson Ave. W.

Dodo Pizza owner, Alena Tikhova, announced on Facebook that they would be taking a few days off to move to their new location starting on Monday, July 13. Dodo’s had announced they would be closing their prior location due to their lease expiring.

The restaurant will have more parking spaces in the new location and is easy to access from Jackson Avenue. This is convenient for delivery and carryout, but also for students on the Ole Miss campus.

The new location has outside sitting areas, which will open after delivery and carryout services. Dodo Pizza will also have an inside sitting area but will be closed for now in order to avoid crowds.

Dodo Pizza’s transition to a new building promises good changes to happen for the restaurant. Not only will they be in a new location but they will have a bigger kitchen to work in. The added space will allow for a new, healthier menu with vegetarian options and new desserts.