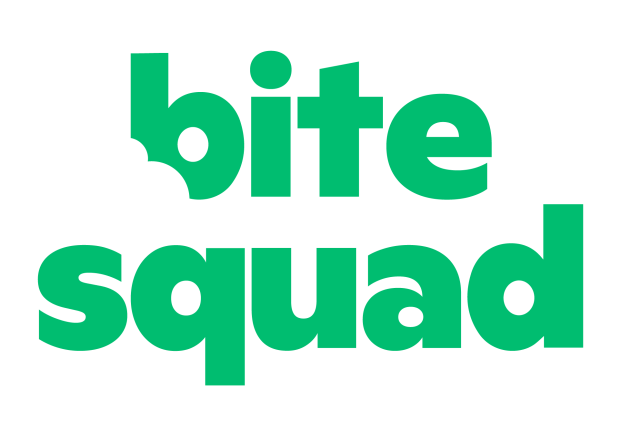 In the wake of the COVID-19 pandemic, many households have turned to having their food delivered to them.

Food delivery app Bite Squad has revealed some of the most popular food orders in Oxford.

Since March, Bite Squad, previously known as Landshark Delivery, has been researching  data for the top foods and menu items that are being delivered in the Oxford area. What they found was, tacos, tenders and wings are a favorite among locals.

Bite Squad also looked at its ordering data and found that people in the LOU Community have been ordering from a mix of independent restaurants as well as some well-known chains. According to Bite Squad’s data, customer favorites are street tacos from El Agave Mexican Grill, the half chicken tender platter from Oby’s and traditional wings from Ole Coop, respectively.

Some of the other top restaurants and their dishes include: cheese wontons from Kabuki Sushi Bar & Steak House, Pollo Felix from Casa Mexicana, a pulled pork sandwich meal from Moe’s Original BBQ, a medium pizza from Lost Pizza Co., a chicken meal from Chick-fil-A, the OBC Burger from Oxford Burger Company and a cheeseburger from Phillips Grocery.

Both Bite Squad and Waitr connect locals with local restaurants in underserved U.S. markets. They are considered to be a convenient way of discovering, ordering and receiving food from local restaurants, grocery stores and national chains.  They operate in small and medium sized markets over 6oo cities in the United States, as of March 31, 2020.