Boyce: Change means ‘moving the monument away from the… 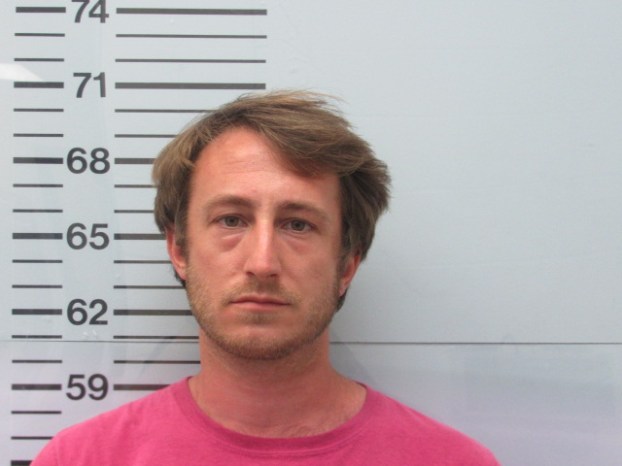 Bond has been set for Zachary Borenstein, the man arrested on May 30 for vandalizing the confederate monument on the University of Mississippi campus.

According to a statement from UM, Borenstein, 30, was arrested and charged with injuring, destroying or defacing certain cemetery property, public buildings, schools or churches, or property thereof, which is classified as a felony.

In the act of vandalizing the statue, the words “spiritual genocide” were spray-painted in black on every side of the statue, accompanied by blood red handprints. Borenstein was arrested on the scene by an officer with the University Police Department.

Borenstein was arraigned on Monday by a Lafayette County Justice Court judge. His bond was set at $5,000.

Borenstein is a former student of the University, having recently graduated with a master of arts degree. He has also been identified as a geometry teacher at Simmons Junior-Senior High School in the Hollandale School District.

Following Borenstein’s arrest, a GoFundMe was set up by Arielle Hudson to help cover his bail money. Hudson, the University’s first African-American female Rhodes Scholar, was one of the main leaders of the movement to relocate the statue from its current position on the Circle.

As of Monday morning, the GoFundMe had raised more than $18,000 of its $20,000 goal. Excess funds raised will go to the Mississippi Bail Fund Collective, according to a social media post from Hudson.

More than 600 people have donated to the GoFundMe so far.