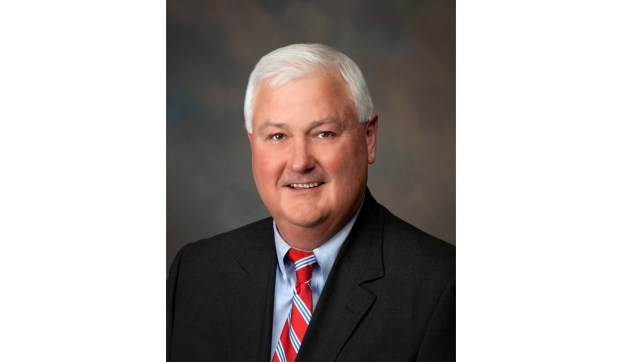 Circuit Judge John A. Gregory announced he will retire on June 30.

According to a letter sent out to announce his retirement, Gregory said he intended to fulfill his term after he qualified for re-election in 2018. However, due to some “life-changing events,” he has since decided that now would be a good time to retire.

“I want to spend time with my family,” Gregory said.

Gregory’s retirement announcement comes months after Senior Circuit Judge Andrew Howorth announced his own retirement back in January. The two judges will be retiring on June 30.

Gregory is a graduate of Okolona High School. He played football at the University of Mississippi for four years and earned a Bachelor of Science degree. He would then go on to earn his law degree from what is now known as Mississippi College School of Law.