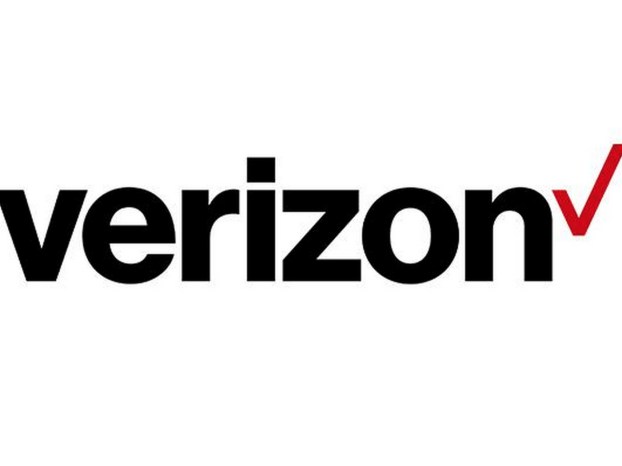 The Lafayette County Planning Commission approved requests from Verizon to construct a cell tower on a quarter-acre lot behind mTrade Park.

The tower will stand at 250 feet, is self-collapsing and it will be located in a heavily wooded area behind mTrade Park off County Road 147.

“Verizon has a coverage need in this area they are trying to meet,” David McGhee, a Verizon representative, said.

McGhee said he believes that many Lafayette County residents, and those spending the day at Sardis Lake, will benefit from having the cell tower. However, two landowners who live near the proposed cell tower site felt differently.

“We don’t want another tower up there,” one resident said. “That’s just something we don’t want.”

Frank Gibbons was another resident in attendance who said he believes that having the tower at the proposed site would lower his property value, because it would sit at the edge of his property.

The commission voted to recommend the approval for a conditional use permit, as well as the preliminary and final site plan for the tower.

The commission also required a natural screen around the tower made from evergreen trees to shield the bottom of the tower as much as possible from neighbors.

“I understand nobody wants a cell tower in their back yard and I can sympathize with that,” Commissioner Ray Garrett said. “But at the same time, how do we address the concern of emergency calls on the lake that predates… everybody in my lifetime, basically?”

The request to place the cell tower still needs to be approved by the Lafayette County Board of Supervisors before it is finalized.