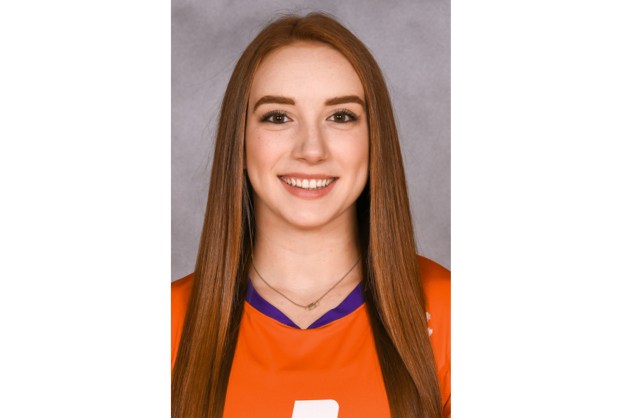 Earning Athletic Coastal Conference All-Freshman accolades in 2018, Easton ranked second in the ACC with 1,397 assists, which was the second-most by a freshman in program history.

“We are thrilled to have Gabby join our Rebel family,” Banwarth said. “She will undoubtedly contribute positively to our team on and off the court. She has set big goals for herself and we look forward to helping her achieve those goals. She brings all-conference experience and accolades that will raise the bar of Ole Miss Volleyball. Her talent is outweighed only by her drive to succeed.”

A native of Anderson, S.C., Easton was a standout at T.L. Henna High School where she became the only setter in school history to record 4,080 assists, finishing her career with 4,083.

Easton is the seventh member of the incoming 2020 class and the second addition in as many weeks to Banwarth’s team. Banwarth’s inaugural campaign as the Rebels’ head coach is currently scheduled to begin in late August. It is not known yet if the COVID-19 pandemic will alter fall sports at the collegiate level.