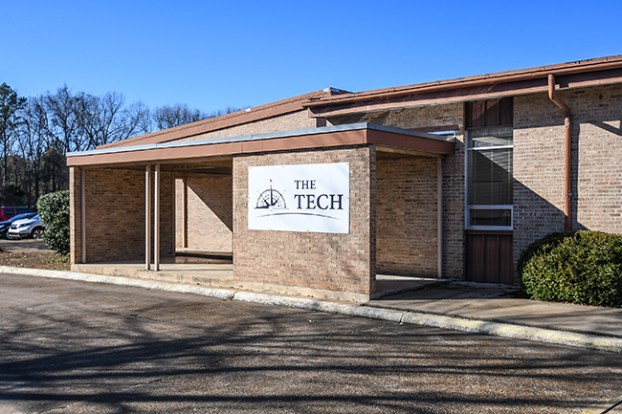 The interlocal agreement for the School of Applied Technology between Lafayette County School District and the Oxford School District continues to go unresolved, and on Monday it was tabled altogether, citing the need for more information by Lafayette’s school board.

During their regular meeting, the Lafayette County School District’s Board of Trustees decided to table any discussion or any potential action toward the latest version of the agreement between the two school districts. The latest changes were made by the OSD Board of Trustees during a special meeting called on Jan. 8.

The changes made by Oxford pertained to the division of classrooms and workshops at the school. In the agreement approved by Oxford last month, OSD would get control of two of the four workshops and one of the three classrooms, while Lafayette would get exclusive access to the other two workshops and two classrooms.

In terms of the classes, Oxford was not tied to offering the specific courses attached to the workshops they would control; they just wanted exclusive use of the space inside the workshops and classrooms.

During Monday’s meeting, the Board decided they needed more information before agreeing to the revisions made by Oxford or to counter with more revisions of their own.

Lafayette County school superintendent Dr. Adam Pugh brought up an option that would involve using one of the buildings on the campus of Lafayette High School to offer courses. If the Board agreed to that idea, Pugh noted, there would need to be some renovations done to the space to adequately accommodate what is required by the courses which would be offered.

The course considered in Pugh’s suggestion would be construction. Pugh stated he did not want Lafayette to give that up, as it is a class that includes between 25 to 30 of their students.

Lafayette will not hold another scheduled meeting until March 2, but they could call a special meeting before then if the Board so chooses to take any action to revise, or approve, the latest agreement. Oxford’s school board is holding a special meeting on Feb. 7 with discussion of the agreement on their agenda.