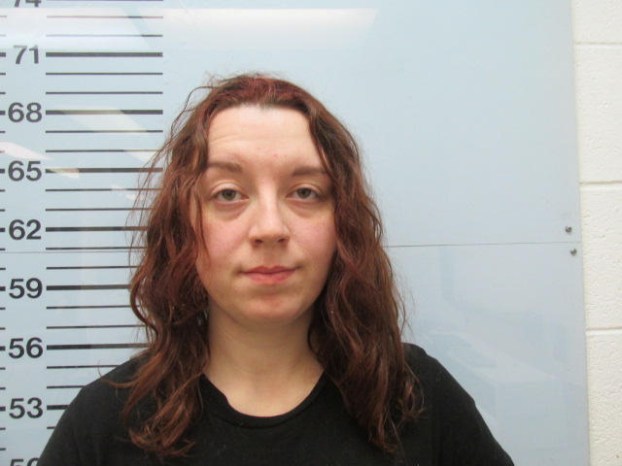 On January 23, 2017 a victim reported to the Oxford Police Department that someone had stolen her checkbook and written a number of checks from 1/3/17-1/20/17 for a total of $1,851.44. Upon investigation it was determined that Chelsea King (24 of Oxford) stole the victim’s checkbook and wrote the checks. An arrest warrant for uttering, forgery was issued for King and served on her at her home. King’s bond was set at $5,000.

A woman reported her checkbook was stolen to the Oxford Police Department on Sunday and that someone had spent almost $2,000 using her checks.

After an investigation, an arrest warrant was issued for Chelsea King, 24, of Oxford. She was taken to the Lafayette County Detention Center where she was booked on a $5,000 bond.