Celebrate Jeff Vitter’s investiture at Ole Miss: The next… 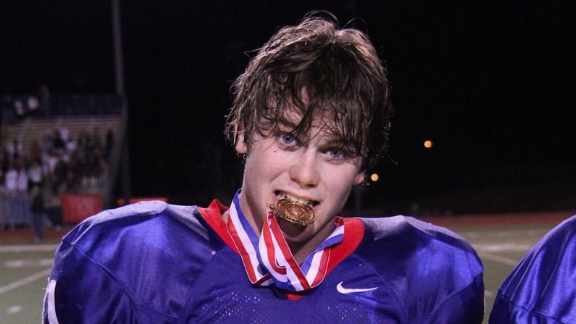 Hearts are broken in Mississippi over the tragic death of Ole Miss student Rivers McGraw, from the Jackson area.

But in the darkest hours of another life lost to addiction, hope is finding a path.

McGraw, a former Jackson Prep student and popular football player, struggled with addiction. Originally attending Mississippi State, McGraw had been arrested by Starkville authorities in 2015 with DUI and escape from police among other charges.

The former MAIS all-star football player at Prep had transferred to Ole Miss and had hopes of turning his life around. He was connected in recent days with Josh Horton, the Ole Miss law student I had written about recently who successfully battled addiction and has overcome multiple arrests to emerge as an advocate for substance use disorder and soon-to-be attorney.

But as so often happens with addiction — my son, a former Ole Miss student and athlete, died from addiction as well — the earliest hours of when someone is involved in the struggle is so precarious. McGraw was hopeful, but he was also in a tough spot and scared.

Arrested by Oxford police this week for another DUI, McGraw was released by authorities, but his life ended in the hours later, leaving friends, family and the Ole Miss community in a state of pain and shock.

But regardless of how McGraw’s death occurred, it can only be attributed to the complicated and difficult disease of addiction. Horton, who knows how devastating addiction can be, wrote a heart-wrenching social media post after talking with McGraw’s mother shortly after his death yesterday.

McGraw’s mother had reached out to Horton earlier in the week to connect with her son after reading Horton’s story online. Horton had talked with Rivers, trying to help. But the arrest and fear of what that might mean apparently scared Rivers, and his life ended.

“I just had one of the hardest conversations I’ve had in recovery with the mother of a young man who lost the battle with substance abuse this morning,” Horton wrote. “God bless you ma’am. I had just spent the evening with him and he was fighting.

“A 20 year old, Ole Miss student lost his life, and we as a community lost again, due to our inability to confront a disease that claims the lives of more young people than any other single factor.  What is it going to take to realize that the stigma and criminalization associated with substance use disorder is killing people and destroying families?”

Horton went further, starting a petition on change.org aimed at state leaders in hopes that McGraw’s death will bring attention to a lack of resources and solutions for addicts that end up in jail.

“Please consider joining me in addressing this issue in our community, state, and nation. Have no mistake about it, we are in the middle of a war, but we are not addressing it effectively. We must provide the resources, education, and tools to proactively combat this epidemic,” Horton wrote.

“We’re going to start with the defelonization of simple possession, and instead of jail time, mandated treatment by PROPERLY run treatment facilities, of which there is essentially nothing in Mississippi provided by the state for offenders. Then, access to community resources for recovery upon release.”

Among those signing the petition is McGraw’s mother. Her post, difficult to read as it may be, is both brave and important.

“I am signing this petition because my son committed suicide today because he felt hopeless due to his addiction,” she wrote. “Please sign to help others and not let my son die in vain. Rivers mama , Lauren mcgraw”

So in the darkest hours of another death from addiction, hope finds a path.

David Magee is Publisher of The Oxford Eagle. He can be reached at david.magee@oxfordeagle.com. 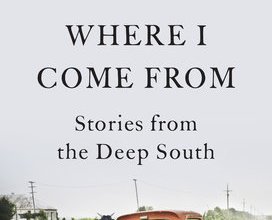